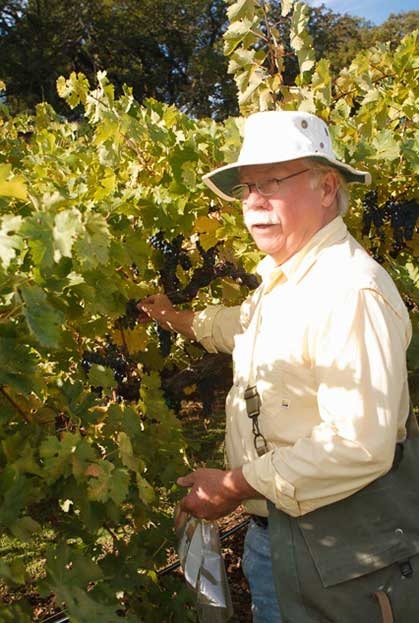 Phil has been involved with Rattlesnake Ridge from the inception of our replanting project, assisting in everything from soils and rootstock through multiple consultations in the vineyard throughout each year.

Following his doctorate from UC Davis, Phil spent 13 years as Robert Mondavi's Vice-President of Wine Growing. He designed the first Opus One vineyards, and initiated the remote sensing project with NASA that has spawned a new wave of tools for viticulture analysis and quality enhancement. Subsequently, he established his own Viticulture Practice, and in the last decade has consulted to some of California's best, including Seghesio, Cakebread, and Far Niente. He has extended his vineyard consulting work to South Africa's key wineries, including Warwick, Rustenberg, Thelema and De Wetshof. 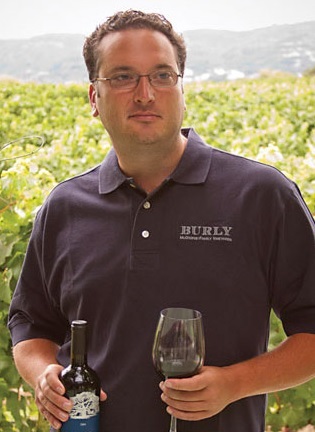 Massimo is a 4th generation winemaker, who abandoned medicine after finishing his pre-med degree, to complete an advanced degree in enology at UC Davis. His resume includes a winemaking position at Silver Oak, and he also serves as winemaker to other small producers in Sonoma and Napa Valleys. Massimo and his brother Mario, who is winemaker at Trinchero Family Estates, also operate Monticelli Bros Winery.